Do you have questions for EcstaticGoddess?

Log in to ask EcstaticGoddess questions publicly or anonymously.

EcstaticGoddess
33followers
Posted 15 days ago
Great video on how to ruffle your feathers!
1 comment

Liked by carol ann swanson and 1 other

EcstaticGoddess
33followers
Posted 17 days ago
Liked the eloquence of this young man. What are your thoughts?
3 comments

Liked by Candace Lamoree and 1 other

EcstaticGoddess
33followers
Posted 20 days ago
I love inspiring videos, especially those that have taken a challenge & made it better. Here is one that Mareev sent me: Free Water, a short video by Andrew Brown What do you think?

EcstaticGoddess
33followers
Posted last month
Those previous turtles are numbers 4 & 5 of the total number of turtles I have seen thus far, this year! That is a record for me!
Here are some turtle facts:
1. Turtles belong to one of the oldest reptile groups in the world – beating snakes, crocodiles and alligators!
2. These creatures date back to the time of the dinosaurs, over 200 million years ago – woah!
3. Turtles are easily recognized by their bony, cartilaginous shell. This super-tough casing acts like a shield to protect them from predators – some turtles can even tuck their head up inside their shell for extra protection!
4. Just like your bones, a turtle’s shell is actually part of its skeleton. It’s made up of over 50 bones which include the turtle’s rib cage and spine.
5. Contrary to popular belief, a turtle cannot come out of its shell. The turtle’s shell grows with them, so it’s impossible for them to grow too big for it!
6. What a turtle eats depends on the environment it lives in. Land-dwelling turtles will munch on beetles, fruit and grass, whereas sea dwellers will gobble everything from algae to squid and jellyfish.
7. Some turtles are carnivores (meat eaters), others are herbivores (plant eaters) and some are omnivores (a mixture of the two!). Many baby turtles start life as carnivores but grow to eat more plants as they mature.
8. Turtles are ‘amniotes’ – they breathe air and lay their eggs on land, although many species live in or around water.
9. These cold-blooded creatures have an incredibly long life span. The oldest ever recorded, named Tu”i Malila, of Tonga Island, passed away at the grand old age of 188!
10. Sadly, many species of turtle are endangered! 129 of approximately 300 species of turtle and tortoise on Earth today are either vulnerable, endangered, or critically endangered, according to the IUCN. Threats include loss of habitat, poaching and the illegal pet trade.

This last turtle was 1 we saw on the 27th. My phone told me later that I saw another turtle that looked exactly like this one on May 27th, 2016! I was astounded! 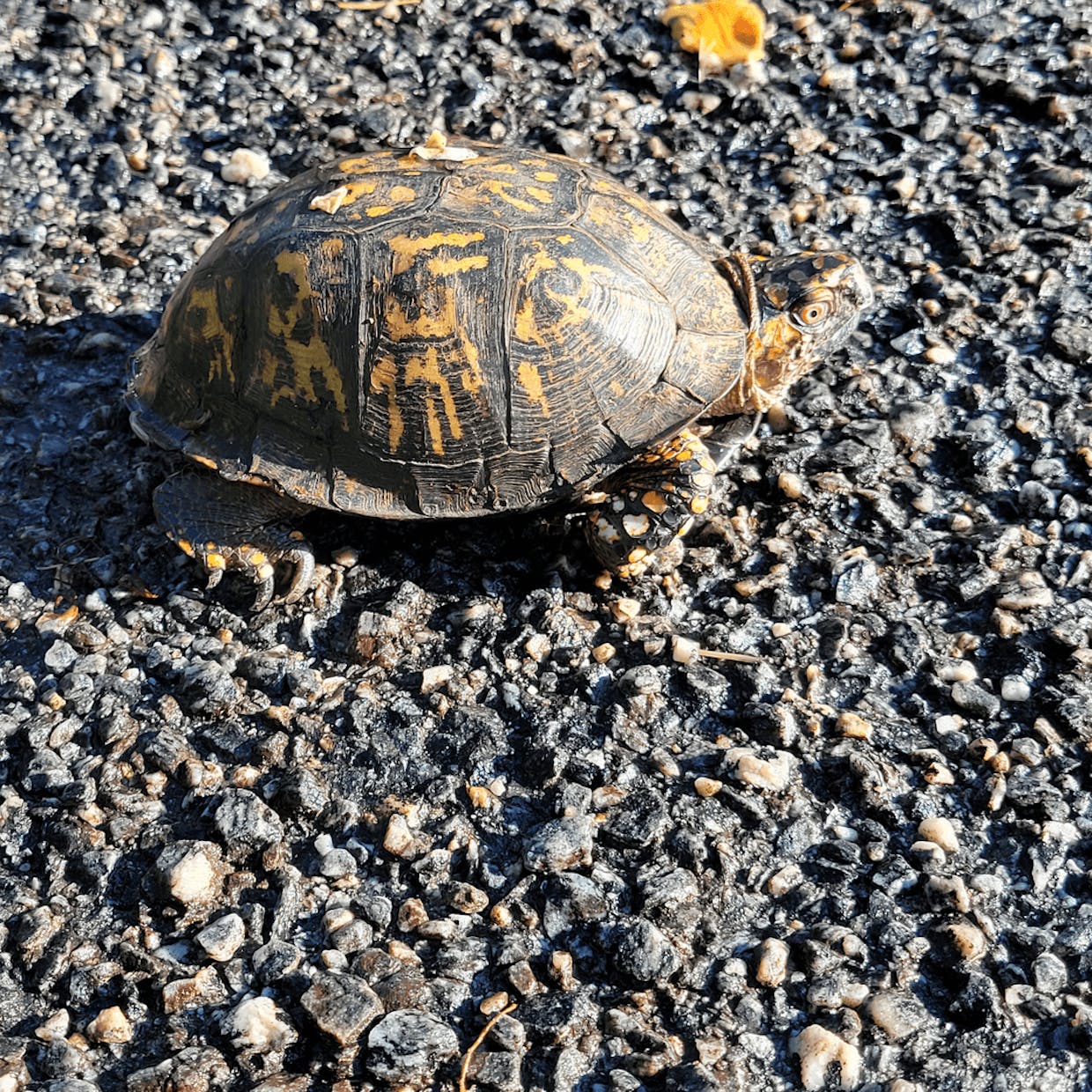 EcstaticGoddess
33followers
Posted last month
Tell me your story about turtles. On our hike today, I saw 2 different ones! They are beautiful!!! 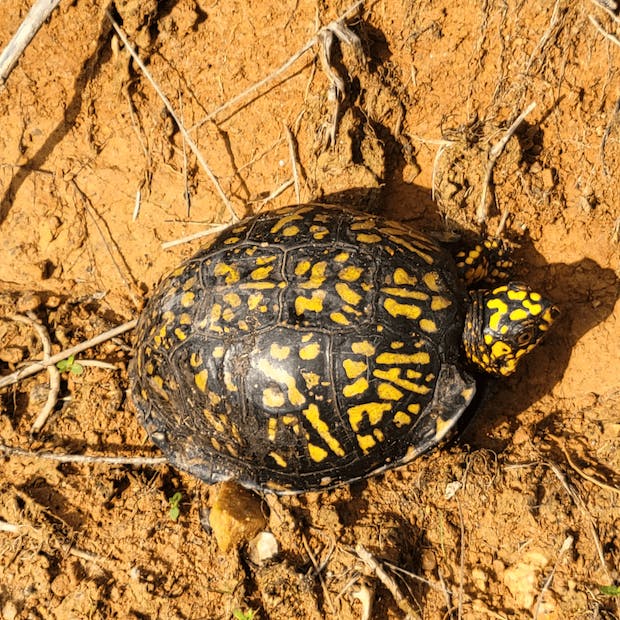 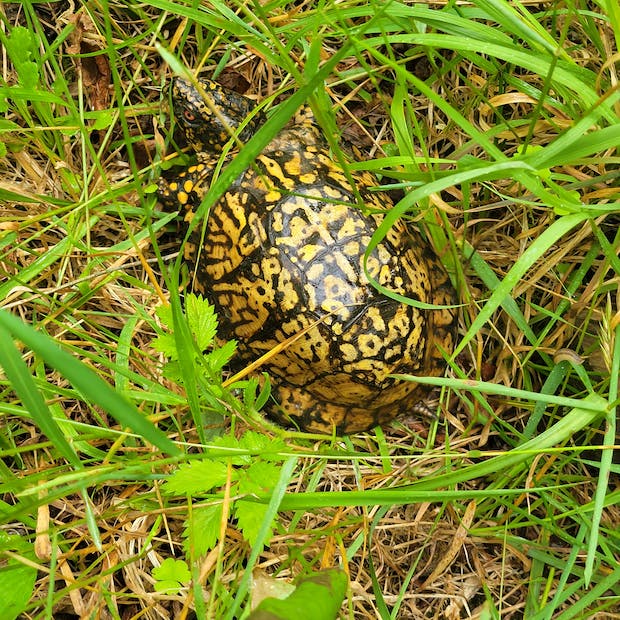 The spirits,
Escaping perceived limitations,
Found themselves in the deep dark forest
Where a loving tree
Opened herself to them
And they found peace. 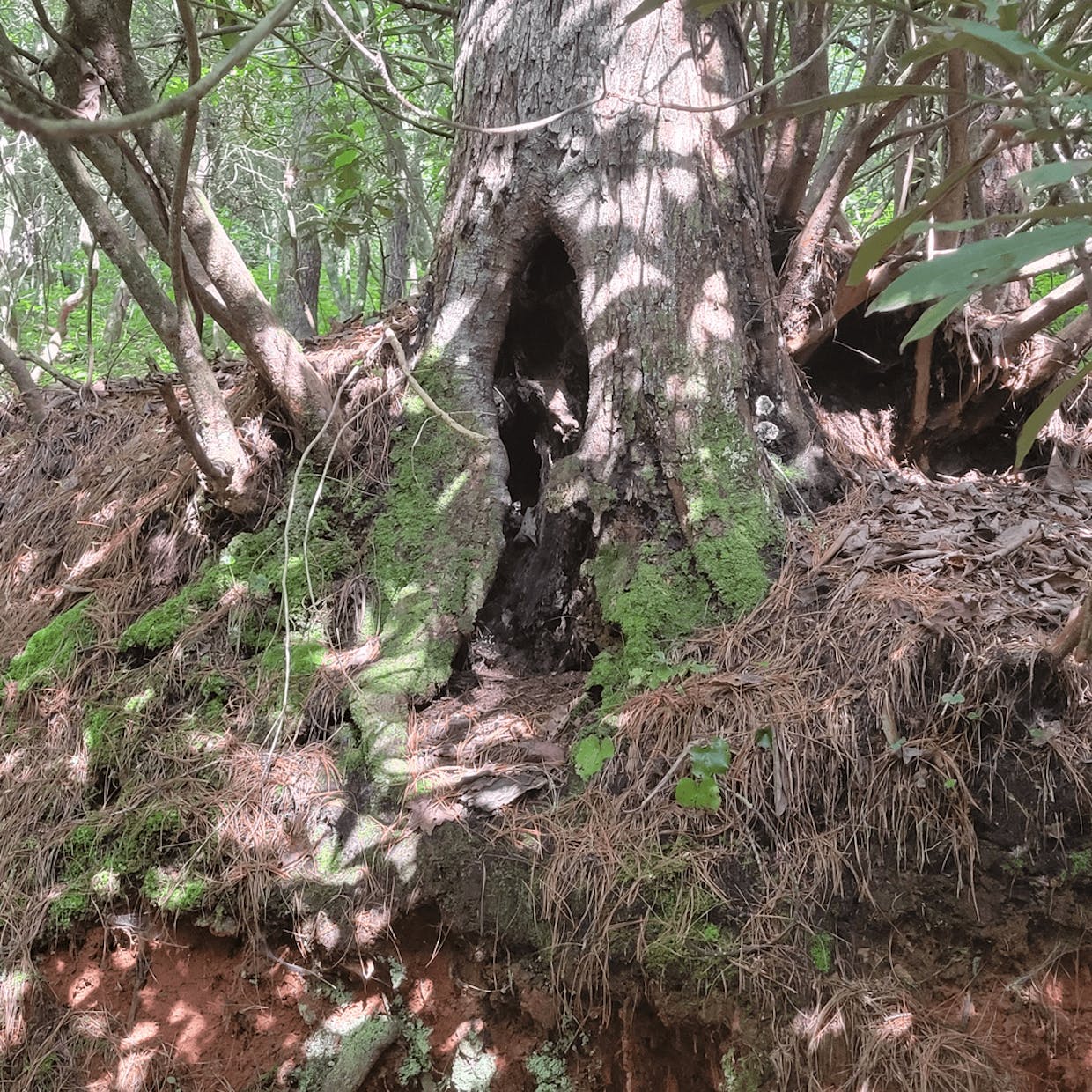 EcstaticGoddess
33followers
Posted last month
I love nature!!! How about you? 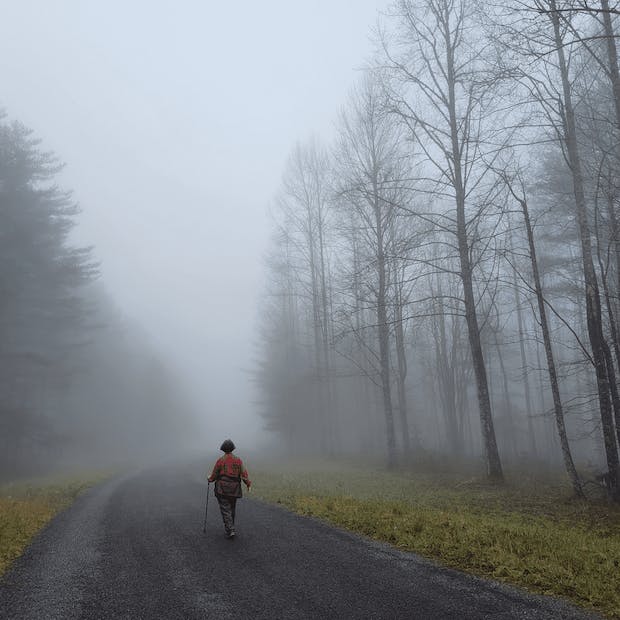 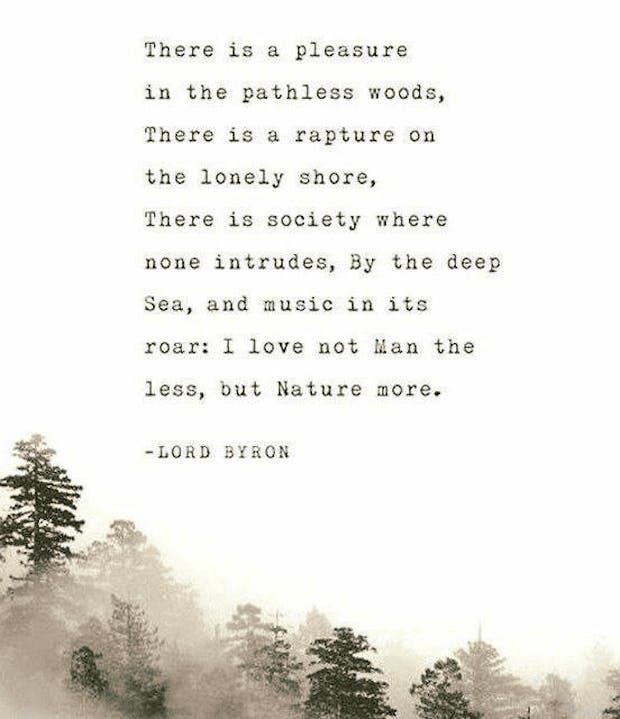 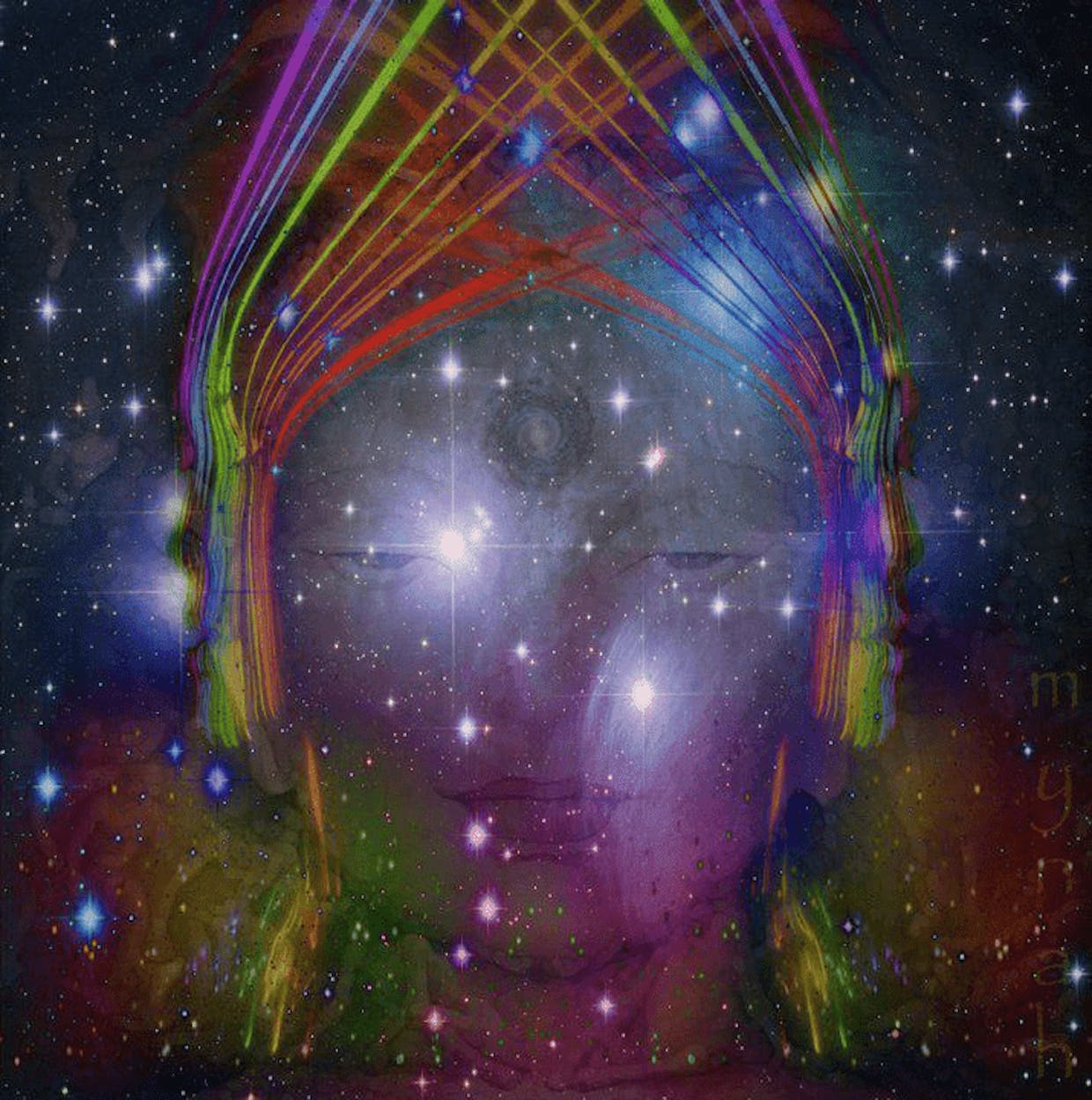 Liked by Irit Romano and 1 other

EcstaticGoddess
33followers
Posted last month
This is me, is it you? 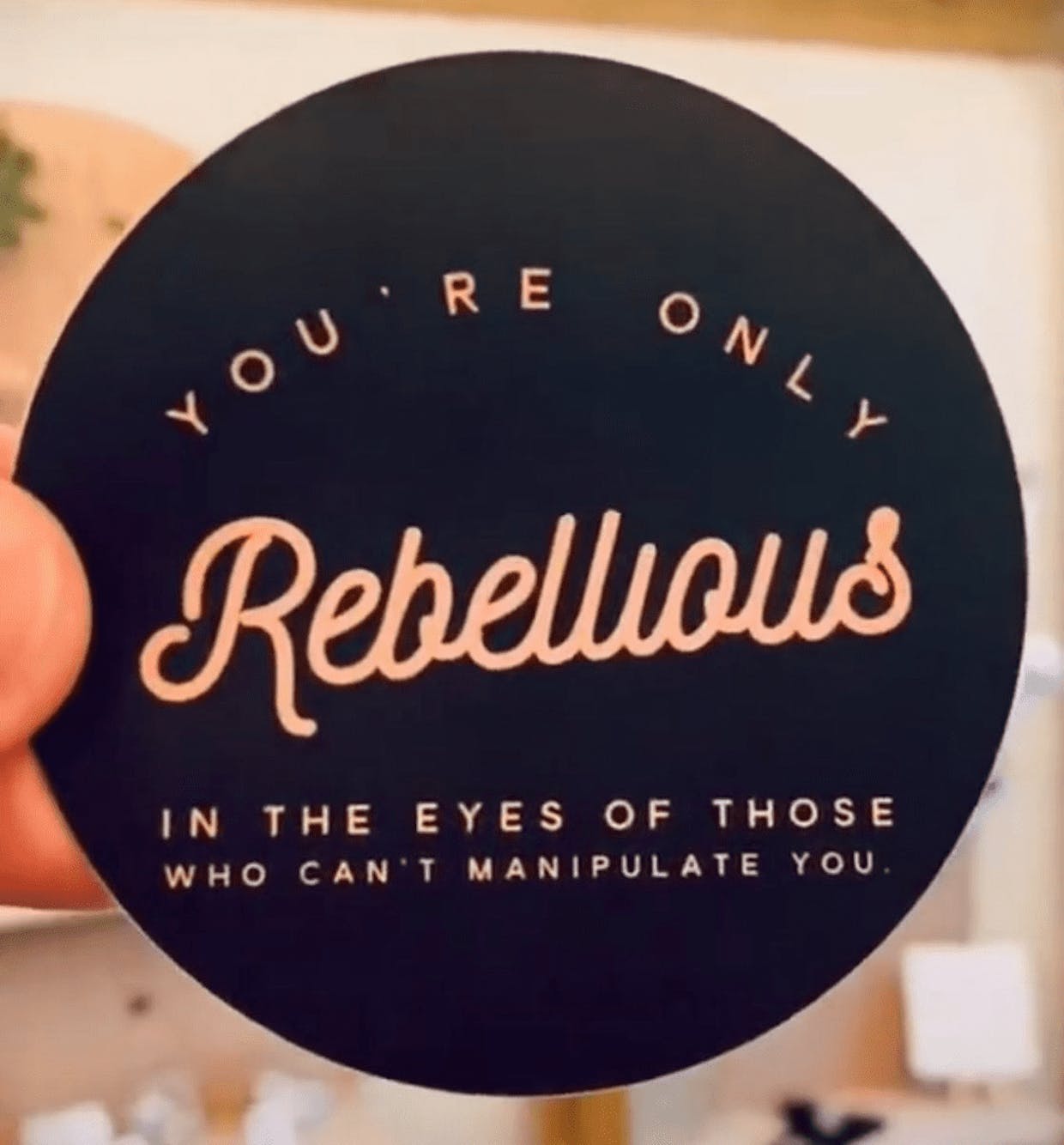 Liked by Bonnie Stillwater and 1 other

EcstaticGoddess
33followers
Posted last month
This is the way we save the world: one peaceful word, one act of compassion, one long sweet nap, one burst of laughter at a time.

~Martha Beck, Finding Your Way in a Wild New World

This picture is a quilt! What do you think? 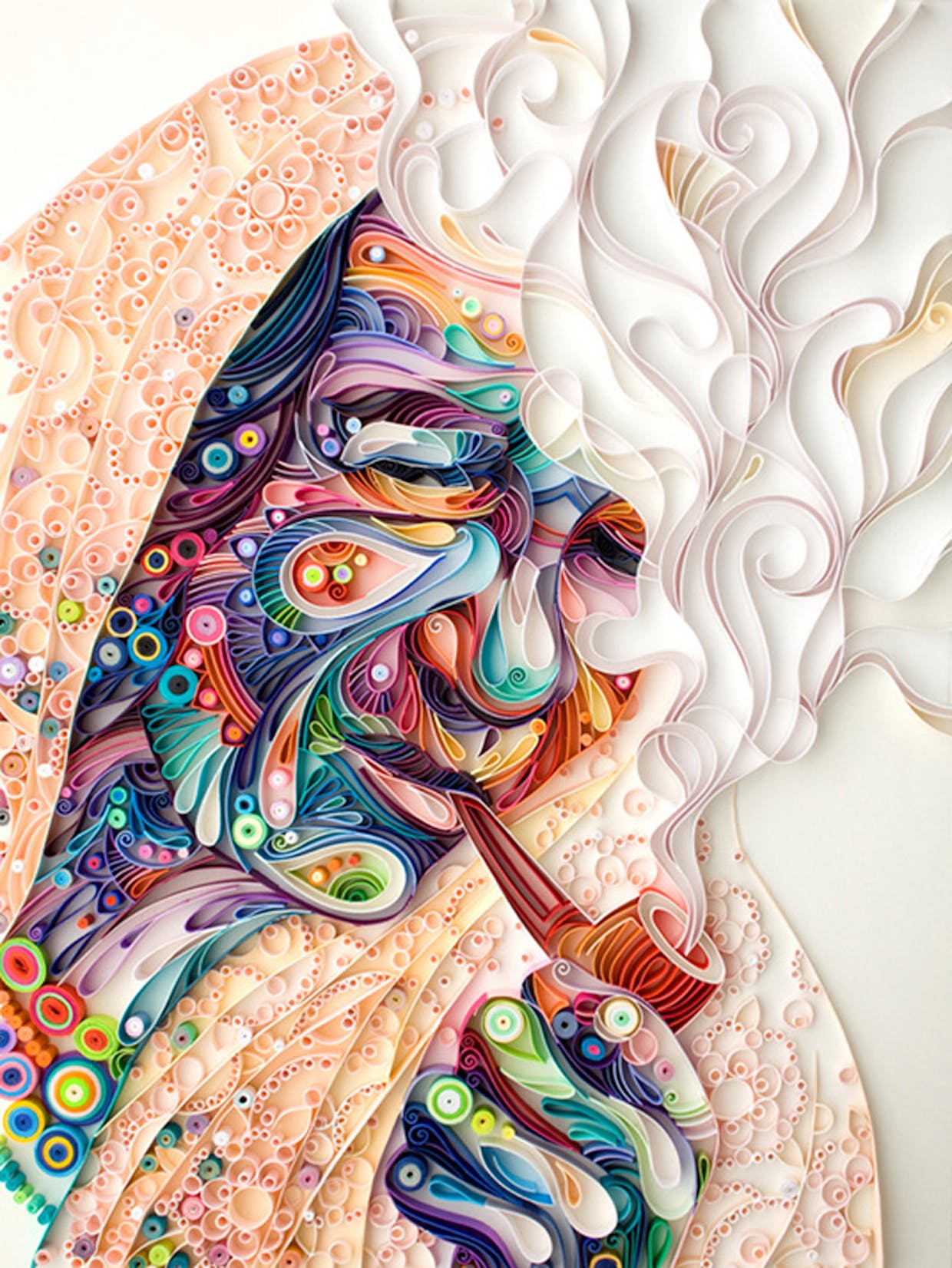