Welcome to the Brave Community 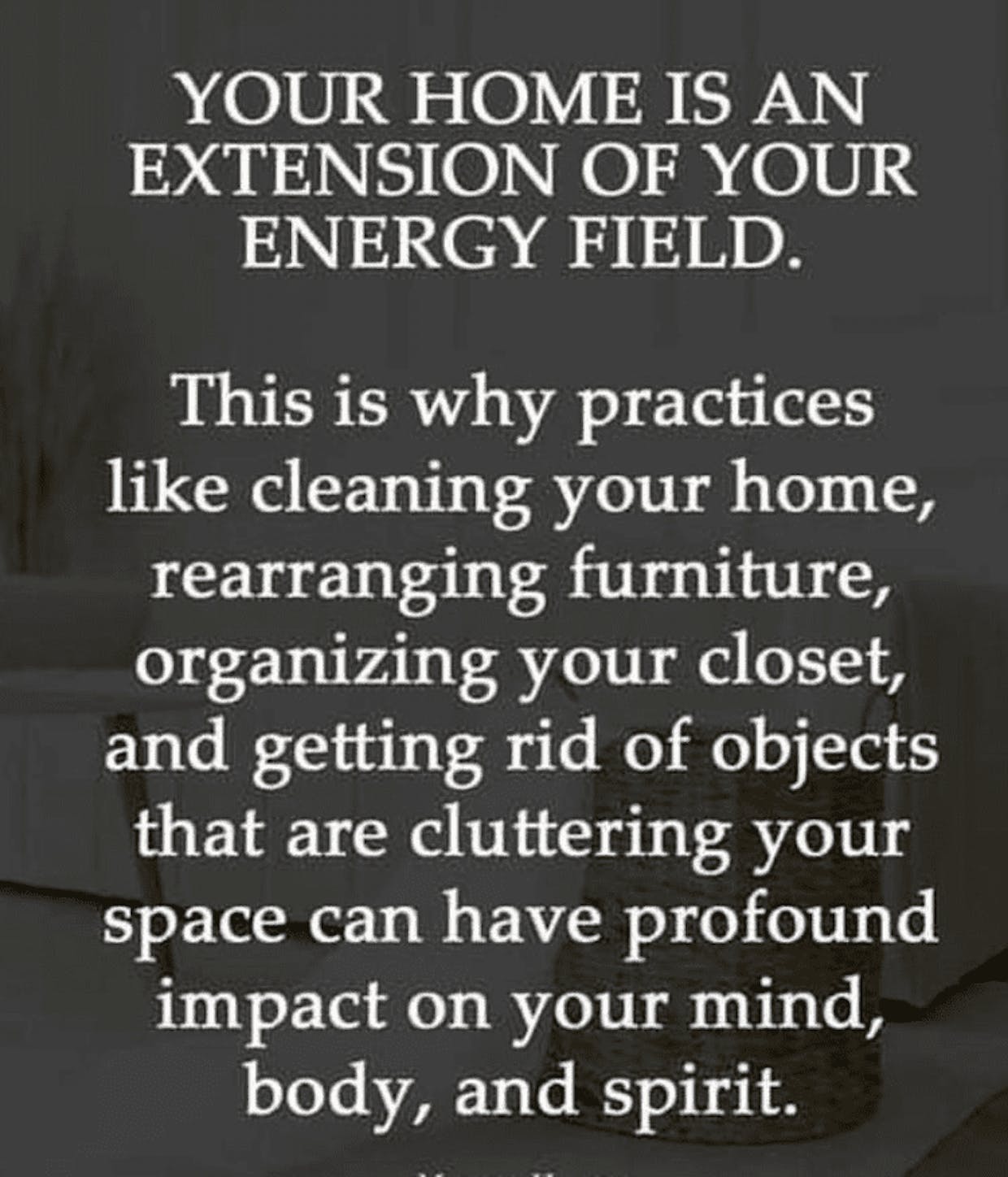 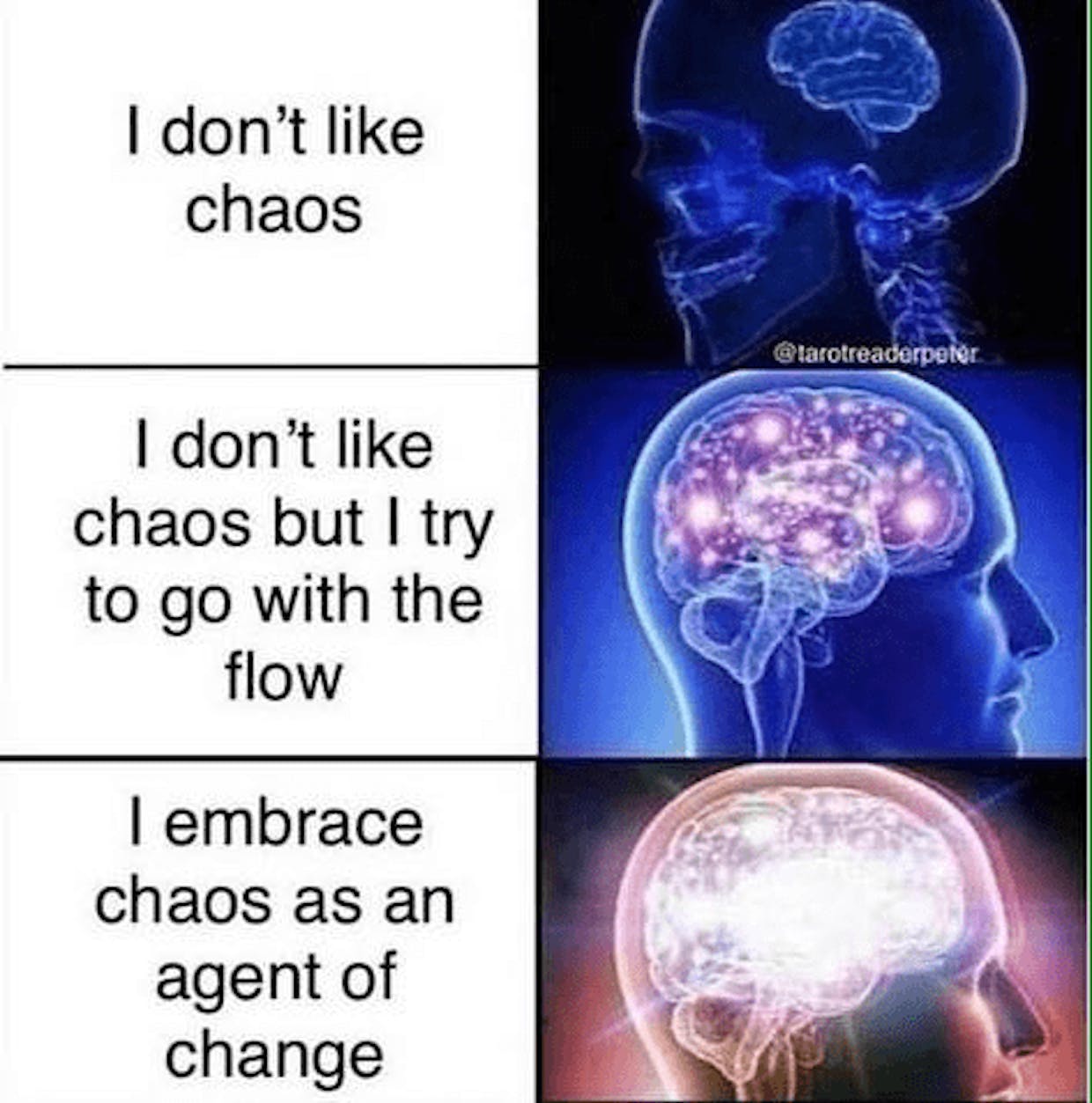 Candace Lamoree
72followers
Posted 2 hours ago
This is the coolest website. Check it out.
https://www.lowtechmagazine.com/ 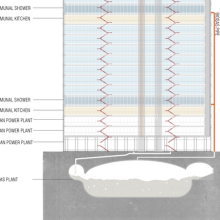 carol ann swanson
14followers
Posted 4 hours ago
THE GIFTS OF CHAOS Does Chaos always precede Creation? Some of the ancient Greek texts suggest it is true...that out of Chaos, God created the World! Chaos implies lack of order, no defined parameters, all kinds of ingredients and possibilities, but no structure. When Chaos reigns, there is no peace...only disruption! And so, it is quite possibly true that chaos does precede creation... The creation of something new, unique, never dreamed of before. All of the old patterns and habits will be shattered in order to make way for a new path, a new world order, a renewed soul, a brighter future. In the process, the old ways often break apart under a spirit of reluctance to face the unknown. As a once-known sense of peace cracks apart, wars often break out not only in the hearts of men but also on the lands... All because power struggles develop with one faction desperately trying to hang onto the old ways while those with hope envision and fight for new and better ways. Mother against Father, Children against Parents, Rich against Poor, Political Parties against each other...all due to a felt sense of intense fear that one side might get the upper hand and gain power and control over the other factions. Where does Fear of the unknown end, and Creation of the New begin? I tell you, my friends, it begins inside our human hearts where we allow ourselves to re-connect with peace, trust, and love. Let us move inside... (More)